Marijuana can help in managing conditions such as chronic pain, anxiety, depression, PTSD, etc. Since the herb provides natural results, more patients are preferring it over medications.

The type of strain you consume plays a key role in the kind of effects you receive. So, choosing the right strains is important. And for that, you need to increase your knowledge about different parts of marijuana, such as cannabinoids, terpenes, etc.

In today’s post, we are going to discuss terpenes, their medicinal properties, and the common terpenes in marijuana.

Terpenes are organic compounds in marijuana plants. They give aroma and taste to cannabis products, thus influencing the effects on the body and mind. Since terpenes are developed inside the trichomes, they are directly affected by the light. Other factors influencing the terpene development are environment, fertilizers, soil type, age & maturation.

Each marijuana strain has a unique taste because of the terpene content. Terpenes can deliver citrus, diesel, coffee, spicey, skunky or tropical flavors. Flowers with a strong smell are referred to have a dank odor. Myrcene, a terpene, is found in Grandaddy Purple and Blue Dream. It helps in promoting calming effects.

After the marijuana plant is dried and cured, terpenes are oxidized and converted into terpenoids.

Why does marijuana plant produce terpenes? Well, the purpose is to ensure protection against insects, herbivores, etc. Moreover, they are responsible for the regeneration and oxygenation of cannabis.

Different consumers have different preferences for terpenes. Some like a fruity scent while others love fuel smells. So, you can buy strains based on your personal preferences.

Related- Helpful Guide to Buying Your Own Cannabis

To understand how marijuana works, it’s important to understand the “entourage effect.” What exactly is it? It greatly influences the therapeutic effects of marijuana use. Moreover, it plays an important role in smells and flavors.

In some cannabis strains, the aromas and scents are considered as important qualities. However, various strains are named after terpenes present in them. For instance, Sour Diesel is named so because it has a pungent, fuel-like aroma.

No matter whether you smoke, vape or eat marijuana, terpenes work for delivering you with unique flavors and tastes.

What’s more? Terpenes also support cannabis compounds to alter their psychological effects. This is known as the entourage effect.

In the marijuana plants, there are more than 100 cannabinoids, which delivers mind-altering effects by interacting with the endocannabinoid system. However, flavonoids and terpenes also bind to cannabinoid receptors in the body, thus influencing the effects.

Medical studies are being conducted to evaluate how exactly terpenes interact with the bodies. In a 2013 study published in BMC Complementary and Alternative Medicine, researchers analyzed the effects of limonene. They found that the terpene had anti-anxiety and antidepressant effects on rodent models.

Related- How Can Marijuana Help in Fighting Anxiety?

It’s important to note that every cannabis product contains different levels of cannabinoids such as THC and CBD and terpenes. So, they deliver different medicinal effects. However, in some cases, the entourage effect may not work, such as CBD isolates, which contain 99 percent pure CBD.

In marijuana, there’s a wide range of terpenes available. Here’s the list of top terpenes-

One of the most prominent terpenes, with medicinal properties—pain and inflammation relief, insomnia. It has musky, earthy, and cardamom aroma and vaporizes at 332 degrees F. Myrcene is also called couch-lock terpene because it provides sedative effects. A study published in 2015 reported that Myrcene is effective in managing osteoarthritis.

The only terpene, which also acts as a phytocannabinoid. It stimulates the body’s endocannabinoid system, thus delivering anti-inflammatory effects. The terpene is also effective in managing pain, anxiety, and depression. A study published in 2014 reported pain-relieving effects of Caryophyllene in mice. This terpene has pepper, spicy and woody aroma, and it vaporizes at 266 degrees F.

It has fruity, citrus aromas, and is available in daily use items, such as cosmetics and cleaning products. Limonene provides anxiety and stress-relieving effects. Additionally, the strain has antifungal and antibacterial properties. There’s some evidence that Limonene can lead to tumor cell death, thus benefiting patients with lung cancer and brain cancer. But, for health benefits for breast cancer patients, higher amounts of this terpene is required than what’s present in marijuana products.

It’s the most common terpene with amazing anti-anxiety and anti-inflammatory effects. Pinene has pain-relieving properties and may help control short-term memory impairment associated with THC use. It smells like a pine tree.

It can help in managing inflammation and pain. According to a study published in 2016, Humulene, when combined with phytocannabinoids and other terpenes, is effective in terminating cancer cells.

Strains that are high in Humulene are—Headband, Death Star, Original Glue, and Candyland. The terpene has a woody, earthy aroma, and vaporizes at 222 degrees F.

It has a sweet, earthy aroma. This terpene provides ultimate antifungal, anti-inflammatory, and antiviral properties along with delivering uplifting effects. According to a 2014 study, Ocimene obtained from Citrus Unshiu plant showed anti-inflammatory effects.

It has amazing anti-inflammatory and pain-relieving properties. Additionally, Borneol can help in managing stress and fatigue, thus relaxing the body and mind. A study published in 2013 reported that the terpene is effective in reducing nociceptive pain and inflammation in mice.

Small amounts of Borneol in marijuana are safe and effective while taking pure borneol can lead to irritation in eyes and skin. The terpene is effective in improving the bioavailability of other compounds and helps them reach brain cells easily.

Medical users enjoy more benefits over recreational users. For example, medical users don’t have to pay cannabis sales and use tax and they can access high-quality cannabis products from licensed dispensaries. However, to access marijuana for medical purposes, you require an MMJ card signed by a licensed medical marijuana doctor Rochester. With telemedicine technology, you can get your MMJ recs online. The process involves three simple steps-

The marijuana plant comprises cannabinoids that possess medicinal properties. However, the herb also contains terpenes, which play an important role in influencing the effects. Terpenes are organic compounds responsible for the flavor and aroma of marijuana. Medical researchers have found that terpenes can influence the cannabis effects by binding to cannabinoid receptors.

Some of the most popular terpenes are Pinene, Myrcene, Ocimene, Limonene, and Caryophyllene. So, when buying marijuana strains, you should check the terpene details along with the levels of cannabinoids such as THC and CBD.
See medical marijuana doctors Rochester to get your MMJ card today. 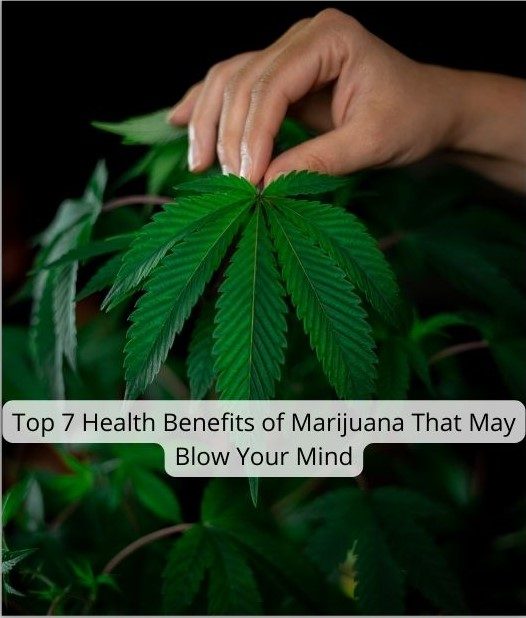 Top 7 Health Benefits of Marijuana That May Blow Your Mind

For decades, cannabis, also known as marijuana has got a bad name for being .
Read More 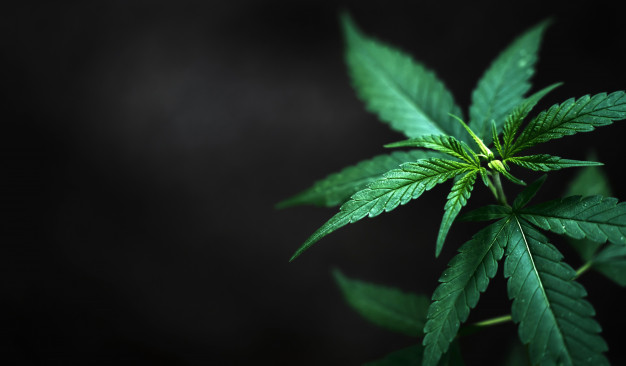 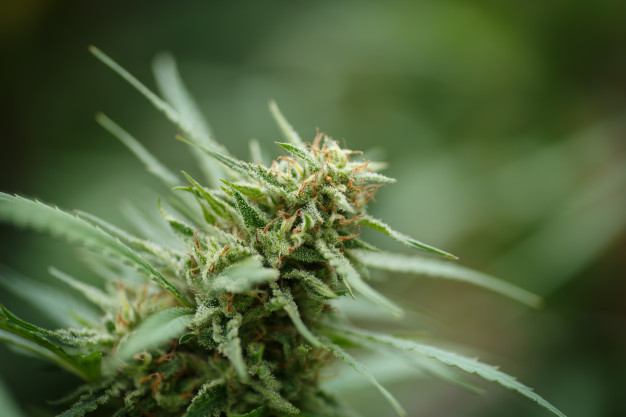