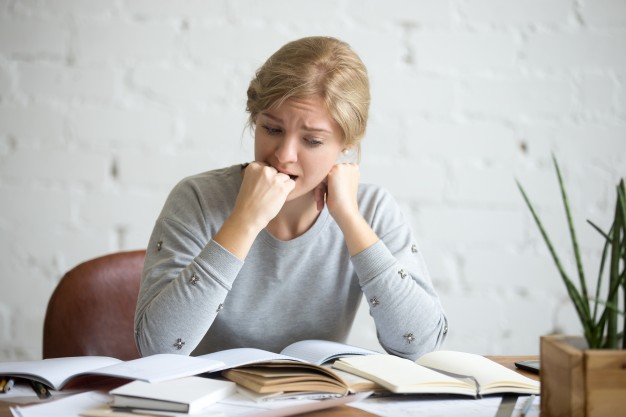 How Can Marijuana Help in Fighting Anxiety?

If you are an anxiety patient, you might have tried different methods to fight this condition. Anti-anxiety medications, Cognitive-Behavioral Therapy, exercising, etc. And, you might have heard about marijuana treatment for anxiety management.

There’s a wide range of people who say cannabis is beneficial for alleviating anxiety symptoms. According to a 2017 national survey of over 9,000 Americans, 81 percent believed that cannabis had one or multiple health benefits. About half of the participants reported that anxiety, stress, and depression relief are some of the key benefits of cannabis use. In America, cannabis is legal for medical purposes in more than half of the states. You require a medical cannabis card Rochester to legally access state-licensed dispensaries.

Let’s learn how exactly marijuana treatment for anxiety patients works. And, what are the best cannabis strains for alleviating anxiety symptoms?

Before getting into how does marijuana for anxiety works, it’s important to understand the herb’s chemical compounds i.e. cannabinoids. The two major cannabinoids are-

THC (tetrahydrocannabinol)- responsible for delivering psychological effects or high sensations. It can be taken through smoking, and also available in edibles, oils, etc.

In the human body, there exists a biological system called the endocannabinoid system (ECS) with which marijuana interacts to deliver its medicinal effects. The ECS comprises a wide range of receptors present in the brain, organs, and skin. These receptors play an important role to ensure a healthy balance. The body itself produces marijuana-like compounds called endocannabinoids, which interact with the ECS.

Medical researchers have found that the endocannabinoid system is responsible for regulating fear, anxiety, and stress responses. Cannabinoid receptors are present in a large quantity in the brain areas responsible for anxiety processing. These are the hippocampus, prefrontal cortex, and amygdala. Marijuana’s psychoactive compound THC delivers opposite effects on anxiety by binding to the cannabinoid type 1 receptors.

Marijuana can also help in boosting sleep. Researchers have found that cannabis is effective in reducing the REM sleep and promoting deep sleep.

There’s a wide range of anti-anxiety medications available, such as SSRIs like Prozac, Celexa, Zoloft, and Paxil. Although these medications can help in managing anxiety symptoms, they can cause certain side-effects. And, when it comes to mixing marijuana with anti-anxiety drugs, many things need to be considered. There isn’t much research on interaction with both. However, based on recent research, mixing both may be risky. It’s advisable to seek professional advice from an experienced doctor before combining anti-anxiety medications with marijuana.

There’s a wide range of cannabis strains with different levels of cannabinoids such as THC and CBD. To manage your symptoms completely, it’s important to select the right strains. Here’s a list of the best marijuana strains for anxiety sufferers-

To sum up, living with anxiety is hard. Excessive worrying, trouble sleeping, stress, etc. can affect all corners of the patients’ lives. Marijuana has more than 100 cannabinoids, which bind to receptors in the body’s endocannabinoid system, thus regulating various functions such as memory, mood, sleep, and appetite. As compared to anti-anxiety medications, marijuana treatment is safe. However, it’s recommended not to mix medications with cannabis. Choose the right strains to alleviate your anxiety symptoms completely.

Apply for your medical cannabis card Rochester to get legal access to marijuana. 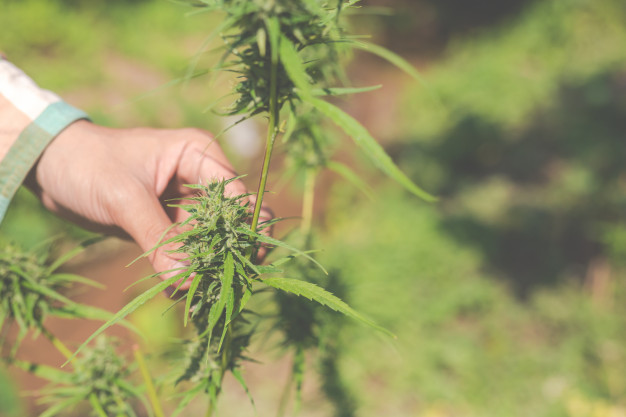 Battling IBD? Cannabis can offer you relief you need!

Living with inflammatory bowel disease can be a mounting challenge because of the painful .
Read More 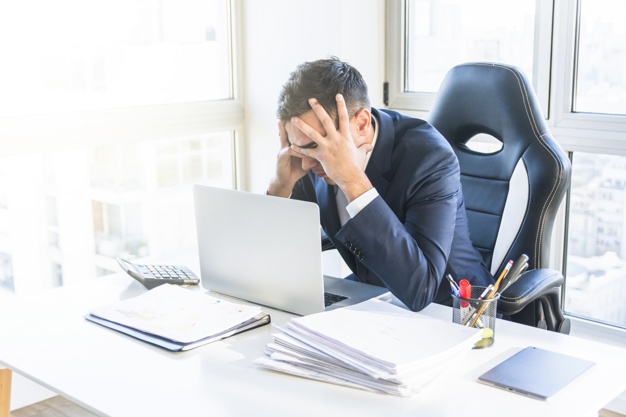 Stress! We all have felt it at one time or another. In fact, there .
Read More